Is It Safe To Retire In California, MD? Let’s Find Out 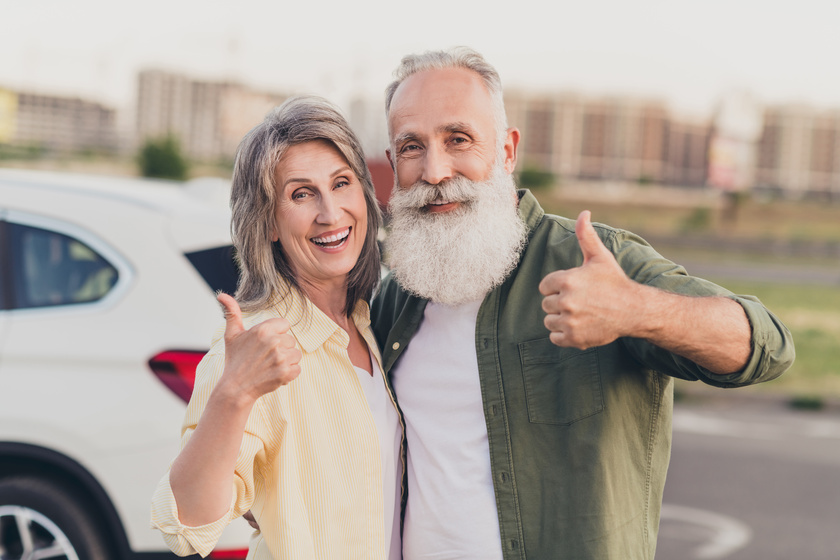 Maryland is a scenic state, formerly called “America in Miniature,” owing to its lush greenery representing many parts of the country. Maryland might be a smaller state within the country, but retiring in Maryland may bring much joy.

Maryland connects three large bodies of water: the Potomac River, Chesapeake Bay, and the Atlantic Ocean. Considering 400 lakes or many distinct creeks and rivers, you get a hiker’s ideal retirement. Retirees within Maryland get convenient reach to fishing, canoeing, kayaking, or boating.

Being one of the initial 13 colonies, Maryland’s colorful past should be celebrated. The proximity to Washington, D.C., provides the state with diverse cultures. Maryland is reputed for its blue crabs and Baltimore, an important historical trading port, baseball teams, and the birthplace of the national anthem. You may have fun skiing in the west, sailing in the east, hiking, or climbing hills within the state’s center.

Maryland holds a good mix of ideal forms of weather. Summer within Maryland remains hot while avoiding excessive heat, with a median of 65 °F in July. Winter from Maryland feels chilly, while not excessively cold, holding a median of 28 °F within January. For retirees who seek four seasons, Maryland has four seasons.

Maryland excludes taxation of Social Security benefits while the income tax rate reaches limits of 5.75%. Also, retirees might be eligible for pension waivers that earn $29,000. However, the state may maintain imposing inheritance taxes.

Maryland holds a Major League Baseball team, two National Football League teams (the Washington Redskins and the Baltimore Ravens all compete in Maryland), an indoor soccer team, and even a Major League Lacrosse team. Lacrosse might be an official team sport in Maryland state, but loyal fans embrace all the state’s teams and draw an intense following of fellowship and rapport.

Craft Beer Breweries and An Abundance of Farm-To-Table Restaurants

With regards to brewing craft beer, Maryland dominates as an industry leader. The Maryland Craft Beer Festival is the yearly party showcasing above 40 local breweries, with several which have not been accessed yet by the public. An economics report revealed that the beer market contributed just beyond $4.3 billion to Maryland’s economy. Also, Maryland has been deemed a founding contributor to the farm-to-table restaurant trend, mixing the state’s farms and restaurants, rendering fresh produce very quickly accessible. Maryland state boasts award-winning restaurants, including Maggie’s Farm in Baltimore, termed “Best Farm-to-Table Restaurant” or Founding Farmers, the Certified Green Restaurant, which have received accolades from the Food Network.

Maryland holds an international airport within Baltimore, rendering it convenient to travel abroad and visit kin or plot a journey of personal planning. Also, Maryland state has award-winning public transportation with buses or trains. Public transit remains very accessible in the capital city of Baltimore or Washington, D.C.

Maryland houses schools like the United States Naval Academy, Johns Hopkins University, and the University of Maryland, with hundreds of alternative universities or colleges.  Most such tertiary institutions provide lessons for retirees and elders.

Signs Your Loved One Should Move From Independent Living To Assisted Living
August 18, 2022

Is Location Important When Choosing A Retirement Community?
August 12, 2022

Here’s Why Respite Care Is A Great Choice For Your Loved One After Surgery
August 6, 2022

Avoiding These 4 Mistakes When Choosing A Senior Care Living In Westfield, IN
July 12, 2022

Find Out About The 5 Emotional Stages Of Retirement
July 12, 2022