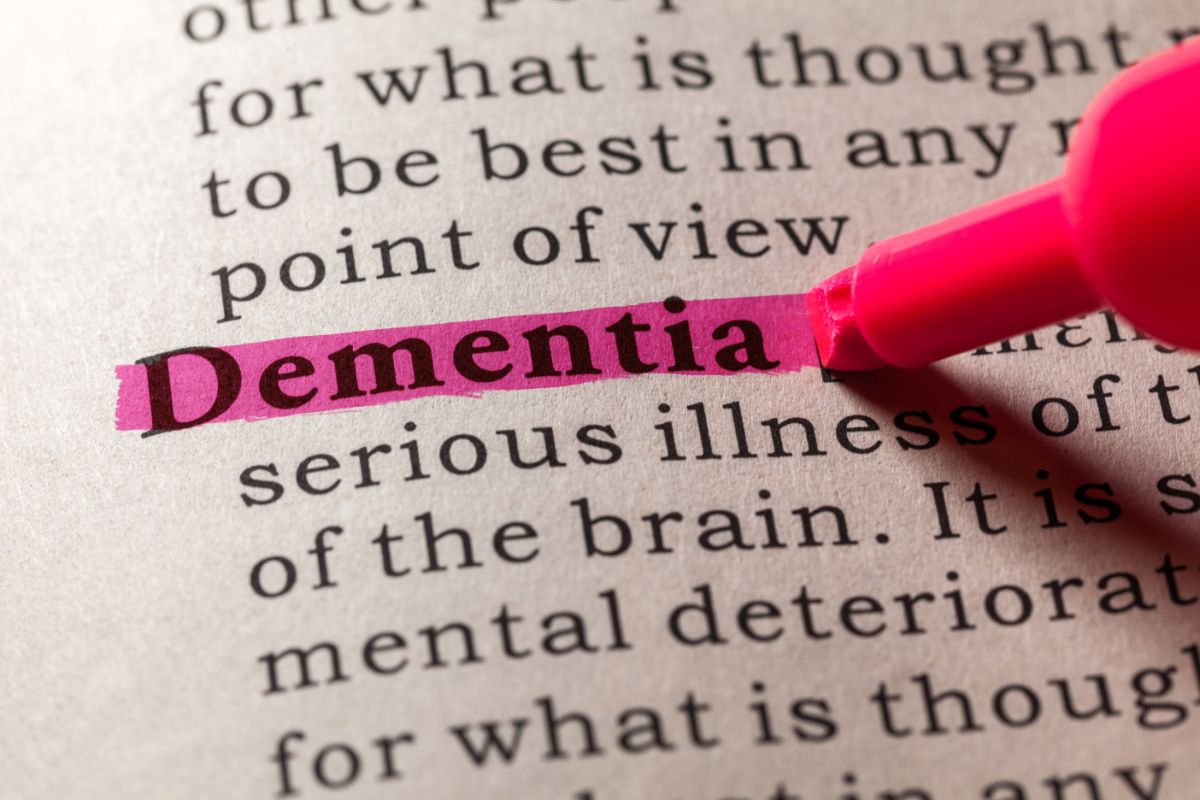 As one grows older, it is not uncommon to experience memory loss. However, it is important for one to be able to differentiate between occasional memory loss associated with aging and symptoms of dementia. Dementia goes far beyond forgetfulness and is irreversible in most cases. As such, it is important to monitor your loved ones to warrant a quick and early diagnosis.

An early diagnosis with proper care has been known to help manage the progression of dementia and is really one of the only effective ways to combat it.

Thankfully, serious dementia does not happen overnight and progresses through 7 different distinct stages, also known as the Global Deterioration Scale. Learning more about these 7 stages of dementia can greatly help you to identify early symptoms in your loved ones so that they can receive proper and timely treatment to prevent the condition from worsening. Read on to find out more about these 7 stages of dementia.

The 7 Stages of Dementia

Discover Your Partner in Care at The Right Senior Living Community

One of the best ways to ensure seniors with memory problems maintain a sufficient amount of cognitive stimulation is to move into a memory care community.

At Discovery Commons At Bradenton, we offer our residents the exclusive SHINE® Memory Care program, specifically designed to facilitate optimal caretaking of seniors with memory-related problems.

Simple Tips For Staying Active As You Get Older
June 19, 2022