Thank you for your interest in Discovery Commons! More events will be coming soon! 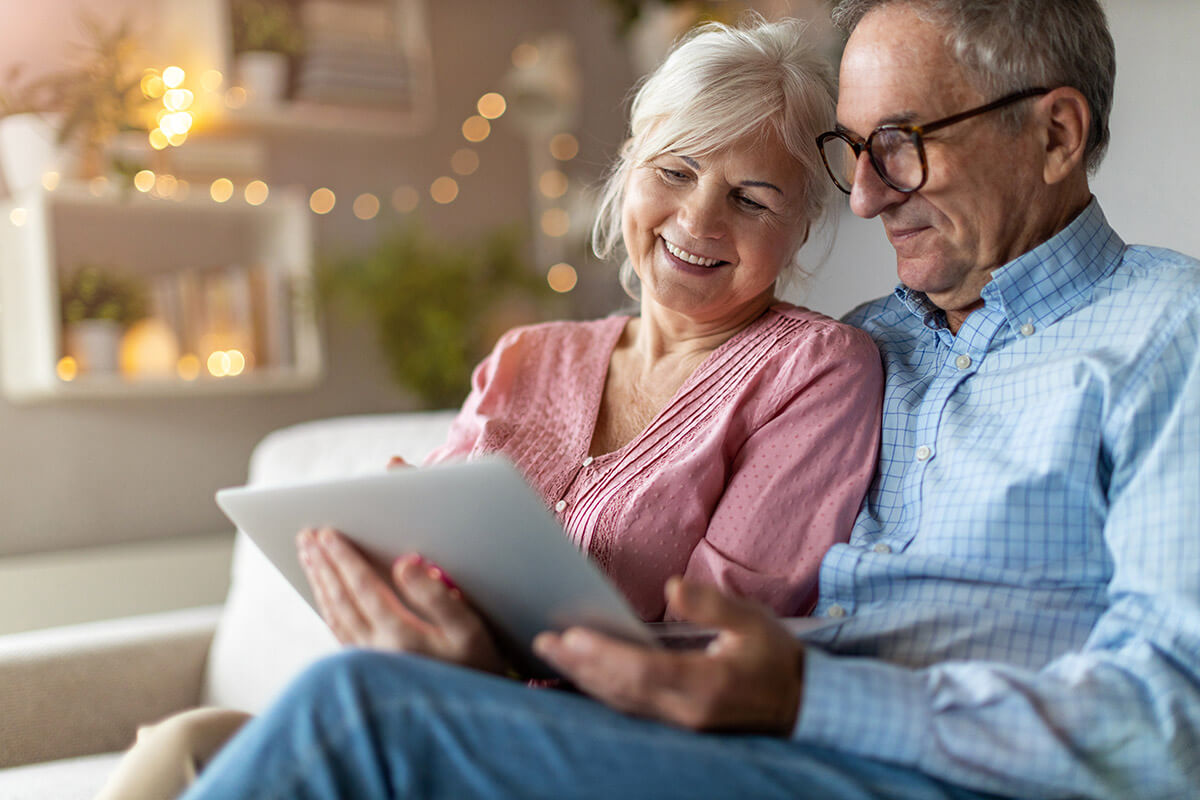 Is Television Harmful or a Benefit to Seniors? 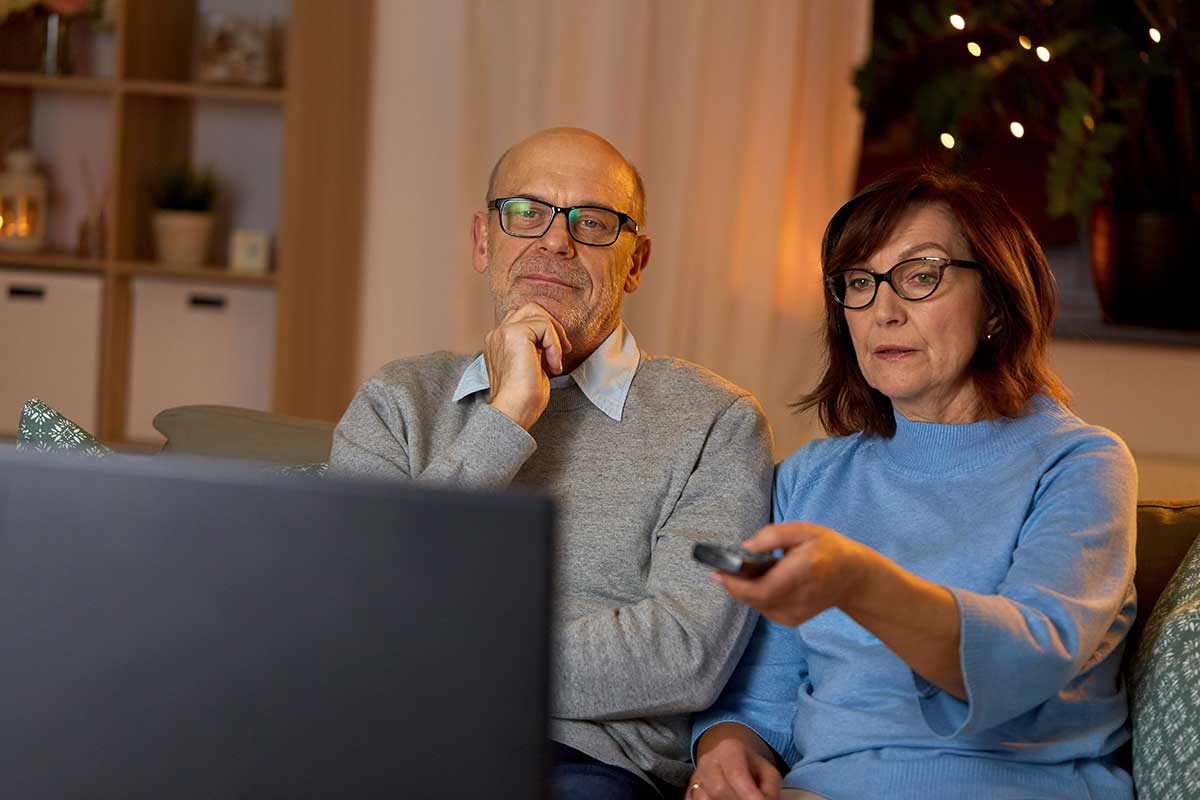 The idea of television began to be developed as early as the 1820s, according to historians. Many inventors across the world had a hand in making television a reality. The first electronic television picture was broadcast in 1927 by Philo Farnsworth of Beaver, Utah, who was 21 years old at the time and spent decades in battles over a patent. In the 1930s, televisions began to be the centerpiece of families’ living rooms everywhere. Life in these United States has never been the same. Researchers have a lot to say about television, and there is no doubt about the fact that there are many reasons to be very careful about limiting the amount of time spent watching TV. Another thing they agree on is that statistics are clear: Seniors watch more television than any other age group.

An honest look at television will probably always produce at least this one conclusion: Television is a Pandora’s Box. In other words, through the television, all of the evils of the world enter our homes. (Of course, the same is now also true of the Internet.) The effects of watching television are broad, and it’s not just that evil characters and their violent or naughty behavior comes in through the news and through fictional shows. Negative influences invade our lives through TV shows and the commercials that fund them. Think of this article series as a debate, and consider these ideas about the negatives of television:

Do you have an aging parent who may require Assisted Living or Memory Care? Contact Discovery Commons At Bradenton online or give us a call at 941-241-0143 today.

Avoiding Conflict Between Siblings When It Comes To Aging Parents’ Care
December 14, 2020

Healthy Superfoods From Around the World
November 20, 2020