Do You Know the Amazing Secrets of Soil? 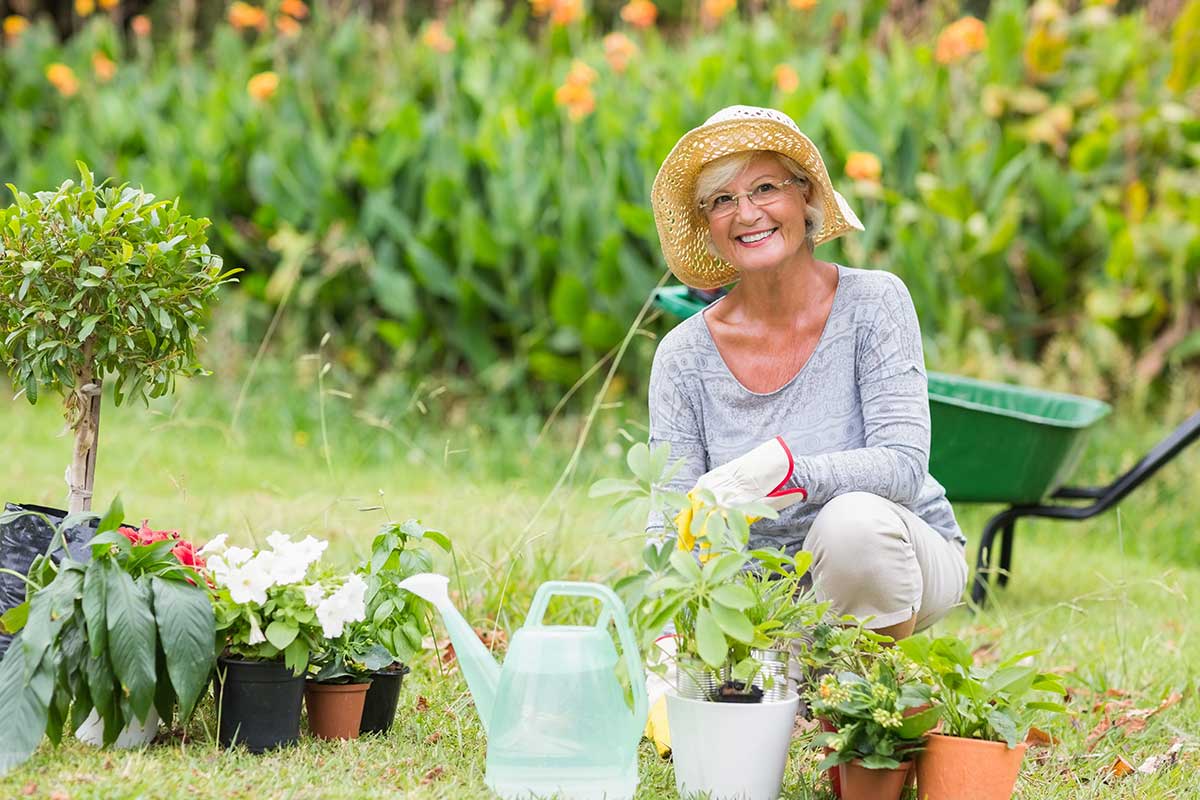 If you are like many retirees, including residents at Discovery Commons retirement communities in Florida, you get your hands dirty in soil pretty often. Gardening provides the perfect excuse to dig in the dirt. Did you know that there is much more to dirt than nourishment for your plants and the smudges left behind on your clothes? Soil is full of amazing secrets.

Whether we wiggle our toes in cool soil on any given day or not, our lives are full of associations with dirt. Our homes are built on soil, the air we breathe is possible because of plants growing in the soil, the clothes we wear are often from plants, and water that we drink is cleaned by soil. Of course, food we eat needs soil to grow. Without soil, our ecosystems simply couldn’t survive.

Unless you are a serious gardener or studied the topic in a college course, the chances are that you’ve never given a great deal of thought to soil. Did you already know any of the following soil-related facts?

One of the myriad aspects of soil that is of interest to anyone tending plants is the water-holding capacity or the ability of the soil to hold water. Most of the water utilized by plants comes from the soil. If you are gardening at Discovery Commons retirement communities in Florida and use Florida soil, you may already be aware that it is a sandy soil, which has low water-holding capacity. Clay soil, by comparison, typically remains saturated for a longer period of time.

Gardeners, Here is What Soil Does for Plants

With all that could be said about soil, which is truly a massive amount of information, nothing beats the fact that soil is the most basic connection with nature that a person can have. There’s something reminiscent of childhood in every mud puddle and clump of soil. As many of our residents do at Discovery Commons retirement communities in Florida, you can enjoy the secrets of soil with gardening or a barefoot stroll.

Do you have an aging parent who may require Assisted Living or Memory Care? Contact Discovery Commons At Bradenton online or give us a call at 941-241-0143 today.

When Should Your Loved One Move From Assisted Living To Memory Care?
August 27, 2021