The Impact Of Loneliness On Your Health 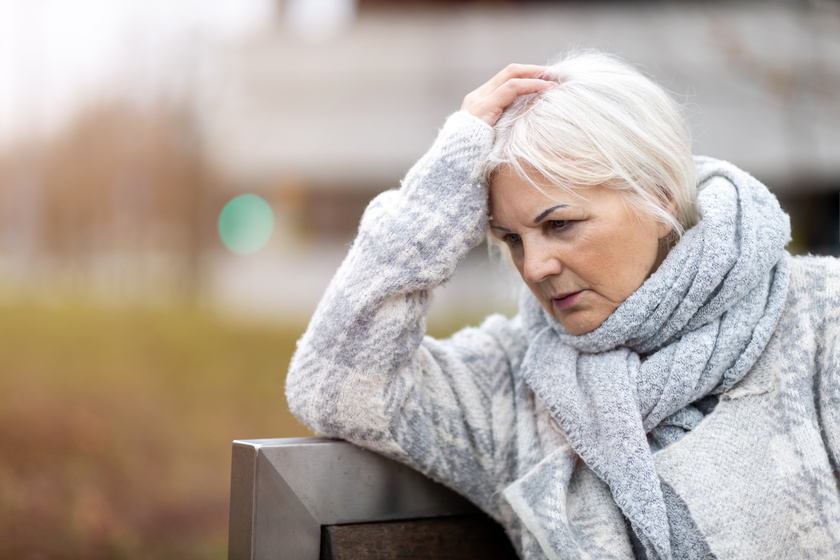 Older adults experience loneliness on a widespread basis, and they are often the population most impacted by it. Some people would much prefer to separate themselves when they are upset, angry, or disappointed. But once they’re at peace, they realize how much they miss having company. They once more require the emotional support of everyone who can inspire them to continue moving forward in some way.

Social isolation leads to loneliness, which is a severe health issue that can result in feelings of worthlessness. Additionally, it has been linked to dementia, hypertension, cardiovascular disease, and declining mental health. Below are the negative effects of loneliness on health:

Loneliness affects mental health in a number of ways as a mental disorder. Cognitive deterioration and the beginning of different types of dementia are the manifestations of these consequences that are most pronounced in the elderly. Feeling lonely is a risk factor for and may contribute to cognitive aging, dementia onset, and poorer general cognitive function.

Even though the first unfavorable health consequence on our list is rather self-evident, it illustrates the vast range of loneliness’s effects on senior health. Simply put, there is a negative relationship between loneliness and both physical and mental health. Elderly adults who feel lonely and isolated are more likely to report having poor physical and mental health. One thing is certain: Loneliness has a negative impact on health in a variety of ways, even though the medical profession is still learning about the connection between loneliness and general health.

Loneliness has effects that extend well beyond the brain. In fact, several studies have linked senior physical health decline with loneliness. Elders who reported feeling lonely were also more likely to have a chronic condition. In addition, research that appeared in Psychology and Aging demonstrated a link between loneliness in older persons and systolic blood pressure, which rises over a four-year period. These blood pressure rises occurred regardless of gender, race, or other potential contributing variables.

The influence that loneliness has on mood is possibly one of the most obvious impacts of loneliness. Loneliness is usually linked to unpleasant emotions, such as melancholy, anguish, numbness, and poor self-worth, regardless of the demographic group. It turns out that loneliness is directly related to the signs of depression in adults and older people. This shows that experiencing loneliness may lead to the development of mental health illnesses like depression or may aggravate symptoms in people who already have them.

A further adverse health consequence of loneliness in older people is an elevated mortality risk. According to research appearing in the Proceedings of the National Academy of Sciences (PNAS), persons 52 years of age and over who are socially isolated or lonely have a greater chance of dying. According to another theory, this outcome is caused by the fact that elderly people who live alone or have few social contacts are less likely to seek medical assistance if they have acute symptoms without being prompted to do so.

Chronic loneliness over time can raise the risk of ailments like heart disease and depression as well as other physical and mental illnesses. Make an effort to expand your socialization possibilities. Our team at Discovery Village At  Bradenton supports each and every one of our residents in leading a life that is meaningful, joyful, and dignified. This is why we offer different senior living options and special senior living programs that pack each day with mental stimulation, opportunities for social contact, or the chance for our residents to try out brand-new, exciting activities.

5 Signs Your Loved One Should Stop Driving
August 1, 2022

Best Ways To Create A Strong Bond With Your Grandkids
July 30, 2022

How Senior Living Homes In Westfield, In Protect The Residents During Cold Weather
July 24, 2022

How Does Reminiscent Therapy For Dementia Work?
July 18, 2022

How To Embrace Aging In A World That Is Obsessed With Youth
July 18, 2022