Here’s Why Charles County, MD Is A Perfect Place To Live For Historical Buffs 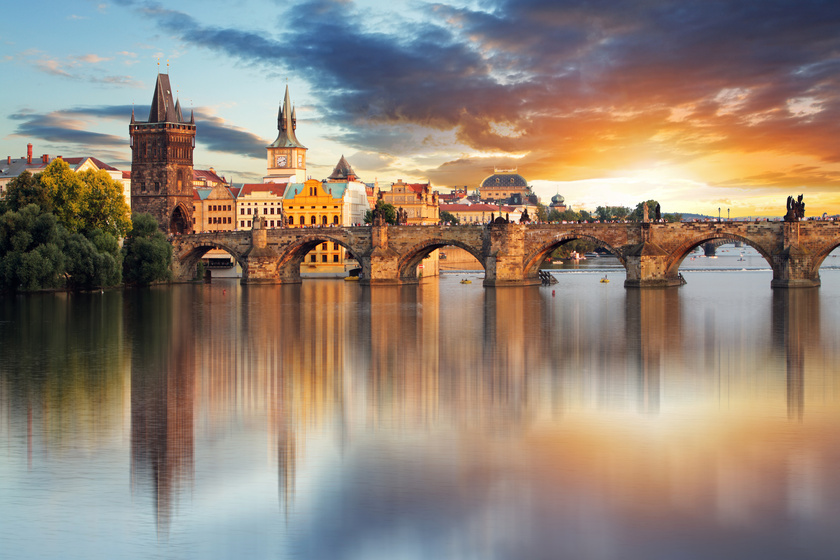 Charles County was established in 1658 and named after the third Baron Baltimore, Charles Calvert. Before being moved to La Plata in 1895, the county seat from 1727 was Port Tobacco, one of the oldest extant English settlements in North America.

Charles County is one of the oldest communities in Mary land with a history going back as far as the early seventeenth century. If you are a history buff looking for a place rich in history and exciting sites to stay in; Charles County might be the perfect option for you. Here are some of the historical sites which make Charles County stands out and a site of attraction for history enthusiasts.

The Port Tobacco Courthouse is a reconstructed 1819 courthouse. It is a museum containing related historical documents and artifacts like tobacco and civil war exhibits and archaeological finds on site.  It is available for rental and it also hosts a series of live entertainment like plays, talks, music, and special event like weddings, teas, birthdays, memorials, reunions, retirement, showers, etc. Port Tobacco Courthouse is located at 8430 Commerce Street Port Tobacco, MD 20677.

Founded in 1641, St. Ignatius is the oldest Catholic parish in continuous service in the United States. The church was founded by Fr. Andrew White and other Jesuits and faced several repressive laws. With the return of peace, the present church was built in 1798 and was blessed by John Carroll, the first bishop of Baltimore.

Union troops occupied St. Thomas Manor during the Civil War. Fire substantially destroyed the interior of the church and Manor House on December 27, 1866. However, by June 7, 1868, both were restored and rededicated.

For over 150 years, St. Thomas Manor at St. Ignatius was the home of the Superiors of the Maryland Mission. Many missionaries lived and worked there. Courageous people worshiped there despite severe obstacles to their faith, and the famous visited for advice and counsel. From this manor, priests attended Catholics in an area from Virginia to Pennsylvania, developing new missions and establishing new residences. From there, all the older parishes of Charles County have been attended, and most were founded by priests of St. Thomas Manor. The Chapel is located at 8855 Chapel Point Rd., Port Tobacco, Maryland 20677.

Thomas Stone house is also a national historic site in Maryland, it is the home of Maryland’s youngest signer of the declaration of independence. One of the more unique features of Thomas Stone’s plantation of Haberdeventure is the curved five-part house. While parts of the house are original to Thomas Stone’s lifetime, fire damage, renovation, and modernization have changed the structure. It was recorded that Stone purchased the 442-acre property from his uncle, Daniel Jenifer, on December 13, 1770, and construction of the house’s brick central block began in the spring of 1771. It comprises the center passage along with the east and west rooms. The second floor had two large rooms that would have served as bed chambers. Thomas Stone house is located at 6655 Rose Hill Road Port Tobacco, MD 20677.

This is known as the only surviving passenger station on the Pope’s Creek line of the Baltimore and Potomac Railroad.

This is the site of the first Carmelite Monastery in the U.S. and contains the restored buildings of the first convent of religious women established in the 13 colonies.

Discussing The Care Your Parent Needs With A Sibling
November 30, 2022

How A Psychiatrist Can Help Someone With Alzheimer’s Disease
November 20, 2022

How A Severe Storm Impacts Seniors In California, MD
November 15, 2022

How To Explain The Dangers Of Stroke
November 10, 2022

Tips For Maintaining Hand-Eye Coordination In Your Golden Years
November 5, 2022