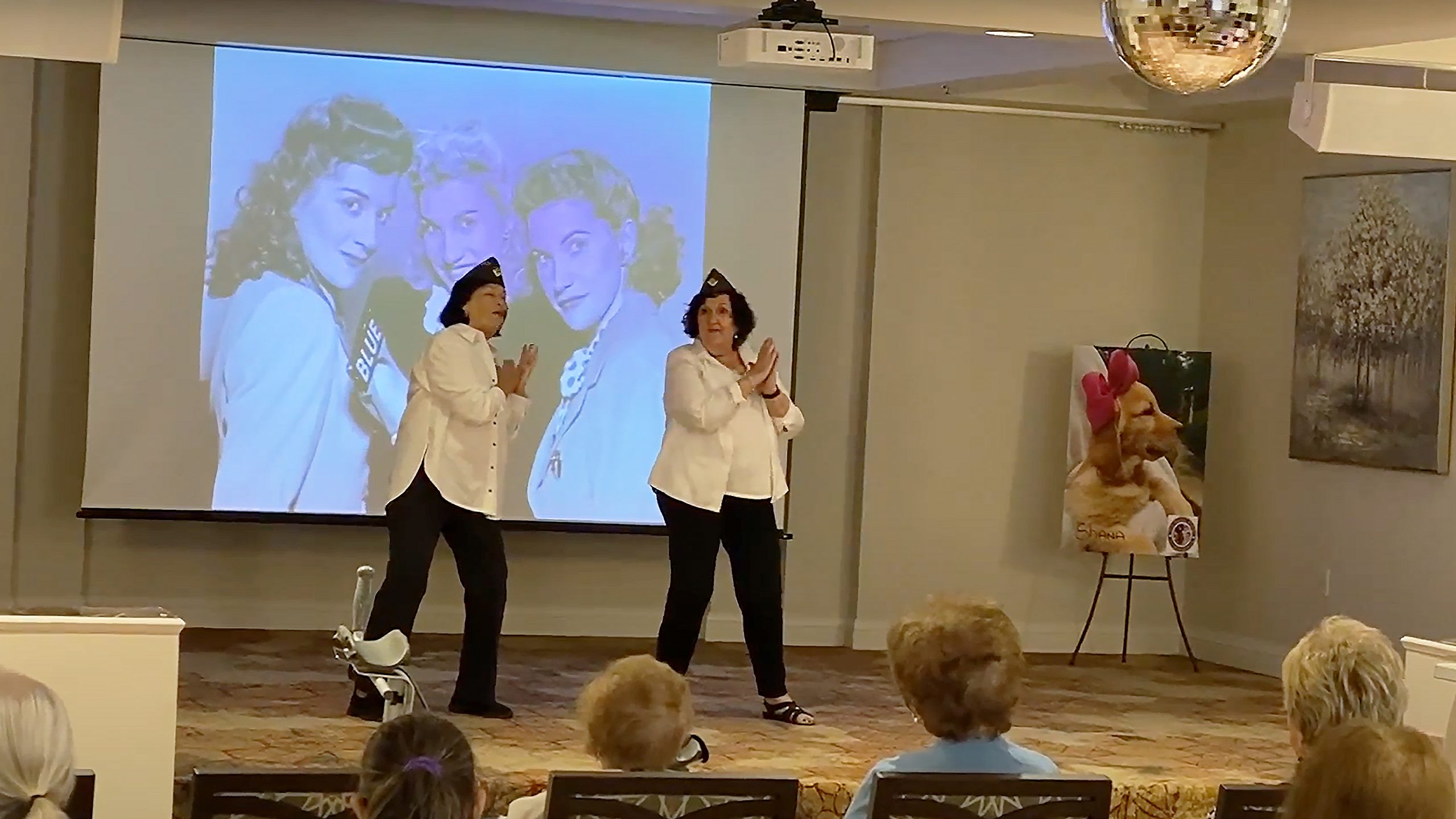 Having the kind of friends who make any favor feel like it was no inconvenience at all, is truly a blessing. One hundred and thirty-eight miles is the distance between our Aston Gardens At Parkland Commons community in Parkland, FL, and its sister community, Discovery Commons At Cypress Point in Fort Myers, FL. This could be considered a great distance on a beautiful day, let alone during a Category 4 hurricane. Yet, when the team members at AG Parkland Commons were called, they chose to focus on the chance to help those in need, and not the distance.

The first call to Paul Markowitz, Executive Director of AG Parkland Commons, came with just one days’ notice – take a load of supplies across the state to Fort Myers. Without hesitation, a team member drove across the state to assist with residents. The second call came the very next day, after the storm had hit, when regional leadership requested AG Parkland Commons’ assistance to aid the residents of a competitive senior living community. The community had been evacuated to Miami for safety, but the next day, it became sadly evident that damage to their community wasn’t going to allow for their return. Through joint leadership communications, those residents were offered the opportunity for new homes at Discovery Senior Living (DSL) communities on the west coast, less affected by the storm. This time, the team was called upon to facilitate the move for those residents. The AG Parkland Commons Assisted Living Administrator led the loading process, as well as coordinated meals and the residents soon arrived at their new homes.

The first two calls tested how far our community was willing to travel in miles, to help those in need, the third call tested how far they were willing to go in spirit; to continue to help those affected by the storm. Once again the AG Parkland Commons team sprang into action and on October 10, 2022, the AG Parkland Commons Resident Outreach Committee held a community fundraiser and raised $1,000 for those affected by Hurricane Ian. Residents performed during the event, donated items that were auctioned off and also bid on those items themselves, all of which amounts to an incredible show of support and solidarity for those in need.

As we recover from the effects of the hurricane, we count ourselves among the lucky and that is in great part because of the incredible resilience and generosity of our team and residents. Like many of you and your families, Discovery Senior Living is taking a post storm inventory and as we count all that was lost, we learned we can also count on the good will of our communities and the people who show up each and every day, no matter how great the distance. When the call comes, the heart answers.

Category: Service through the StormOctober 18, 2022