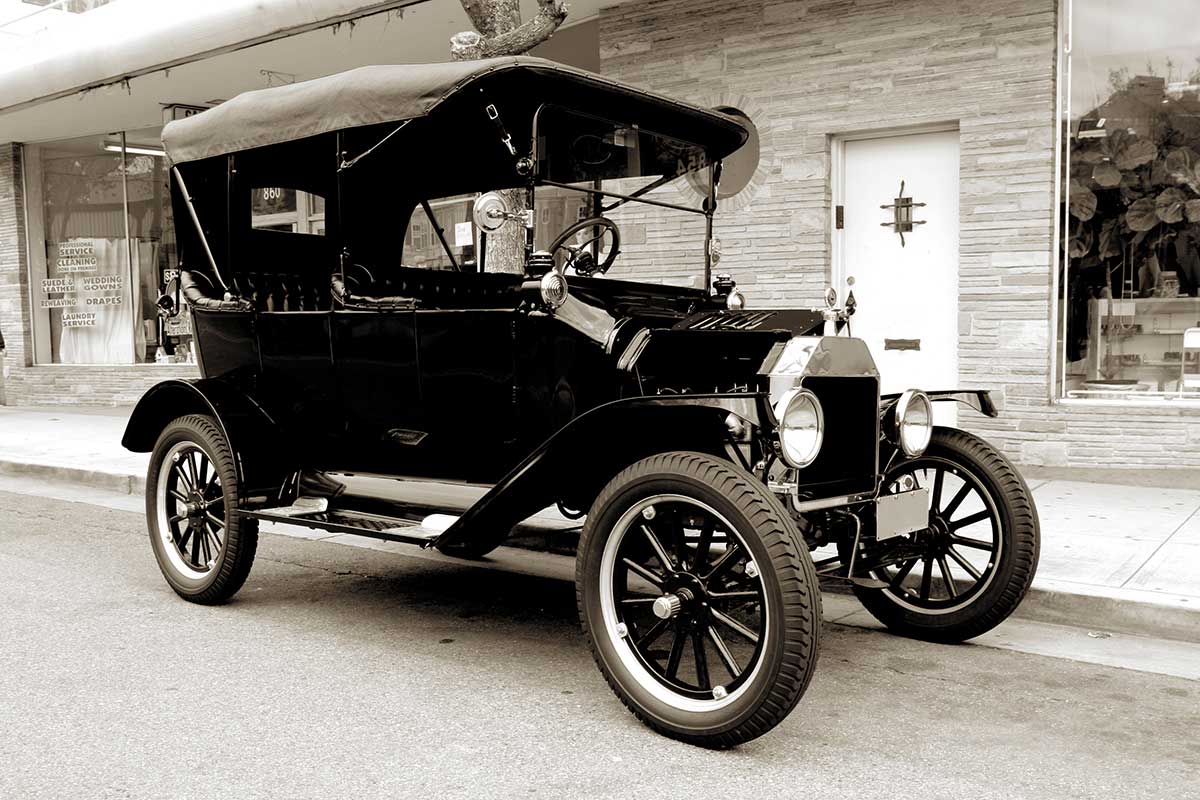 At Discovery Commons, our supportive communities give Senior Citizens opportunities to make meaningful friendships and connections. We help Seniors actively engage in the world around them so that they can continue to live a life of meaning, joy and wonder. Come visit us today!

What a difference over one hundred years can make!  Much has changed since 1915.  World War I or The Great War was raging in Europe in 1915. Women were fighting for the freedom to vote.  Ford’s Model T Automobiles were on the street.  The ‘war crinoline’ changed fashion, as hemlines crept upward in order to conserve cloth.

Come take a stroll back in time, and enjoy this trivia with your friends, family and community.

In Flanders fields the poppies blow

Between the crosses, row on row,

That mark our place; and in the sky

Scarce heard amid the guns below.

We are the Dead. Short days ago

Loved and were loved, and now we lie

Take up our quarrel with the foe:

To you from failing hands we throw

The torch; be yours to hold it high.

If ye break faith with us who die

We shall not sleep, though poppies grow

Ragtime was at the peak of its popularity!

In 1915, many notable people were born including:

In his life, Merton quotes, “Love is our true destiny.  We do not find the meaning of life by ourselves alone- we find it with one another.”

So much has happened in over a mere one hundred years! Science, technology, philosophy and art have made lightning progress.  At Discovery Commons, our wonderful communities give Senior Citizens the opportunities to joyfully reminiscence about their past, while keeping them actively engaged in the future.  Come visit us today and see how we can support your lifestyle.

For more information on our independent senior living programs, be sure to contact us online or give us a call at 317. 872.4567 today!

How Senior Living Homes In Westfield, In Protect The Residents During Cold Weather
July 24, 2022

How Can Senior Living Community In Zionsville, In Help Seniors Avoid A Sedentary Living?
July 21, 2022

Enjoying The Benefits Of Peaceful Environment In Fishers, In Independent Living Facilities
July 18, 2022

Discovering A New Purpose Of Life When Staying In 55 Communities In Zionsville, IN
July 15, 2022

Avoiding These 4 Mistakes When Choosing A Senior Care Living In Westfield, IN
July 12, 2022